Capital Cavy Club is very grateful to be working alongside Whitireia and helping engagement and knowledge around Guinea Pigs in the animal industry. We are offering regular visits to help with the students learning and allowing them to meet some of the cavies.

We have two dates which are TBC, for sausage sizzle fundraisers at Porirua Bunnings. 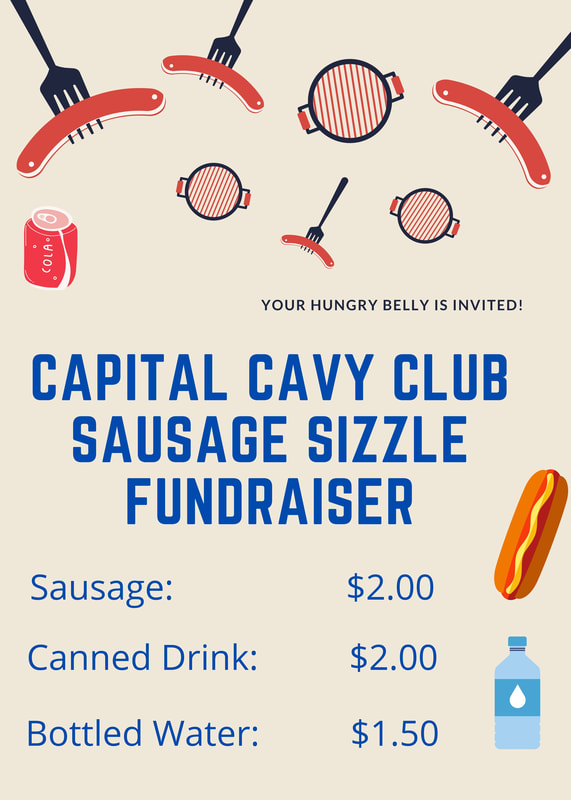